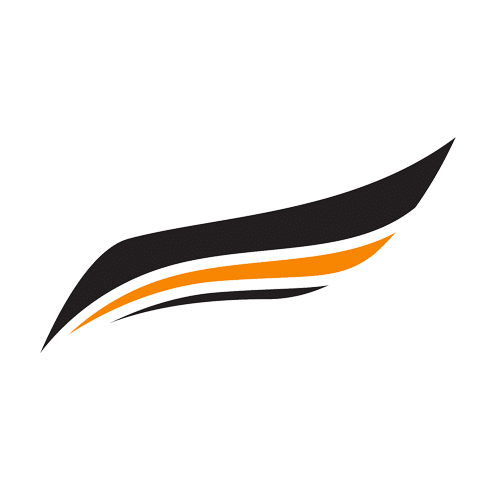 Austin, Texas based hard rock act ICARUS BELL is the brainchild of bassist Matt Noveskey (lead vocals, bass, guitars) and drummer Alan Adams (drums and percussion). The band is a duo at its core but there is a diverse blend of cameos and featured musicians to add to the mix. “We have so many good friends in various bands out there that we wanted to include them in the recording process”, says Adams. Their debut album is set to feature a number of surprise appearances by an all star cast of musicians such as Bumblefoot, Lukas Rossi and members of Noveskey’s full time band Blue October.

The band blends aspects of hard rock, pop and even elements of progressive rock but they always emphasize heavy drum and bass groove first. Stylistically they tend to identify with hard rock acts from the 90’s but also bring modern sensibilities to the writing and production that keep things fresh and interesting. Adams adds “We love bands like Queens of the Stone Age and Smashing Pumpkins but when we write we like to bring in a lot of ambience and electronic elements.”

With their debut album currently in production, songs like Aces, Hell & Back and Vultures are the first glimpses into Icarus Bell’s sound. Not following any particular blueprint, Icarus Bell combines bombastic low end, crunchy riffs and tight grooves layered with soulful vocals and anthemic lyrics to create a sound that is best described as driving and angular.

“We know what we like and we aren’t really concerned with writing material that fits a certain mold or formula. If the song feels like it should be 7 minutes long – so be it” says Noveskey. “I’ve been producing albums for other artists for well over a decade now so focusing on my own project is really exciting and fulfilling. Alan and I have known each other for twenty years so our chemistry is really strong. We both share a desire to create songs that have no rules or self imposed limits.”

Icarus Bell is planning to release their full length album in 2021.

Want to be an Executive Producer on our Album?

Check out the details on our Patreon page! Click here to be redirected.